Do feminists have a sense of humor?  You bet they do!

Paradigm Shift is thrilled to announce our partnership with Ladybits Comedy, a weekly all-female comedy show in the West Village. 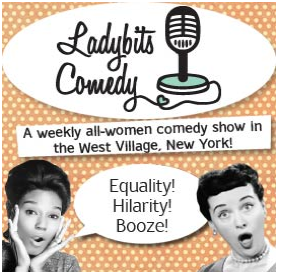 Ladybits Comedy was founded by Abbi Crutchfield and Jennifer Dziura.  Jen came up with the name, and Abbi came up with the tagline “Equality, Hilarity, Booze!” Très French Revolution, no?  Here are some of our goals in starting Ladybits:

Check out LadybitsComedy.com for more info on featured comics  Amanda Baramki, Giulia Rozzi,  Leah Dubie, and Jen Kwok, as well as commentary on whether perfect grammar is compatible with comedy, and on Ladybits’ no-heckling, no picking-on-the-audience policy (quoth co-founder Jen, “Civilization: It’s easy!”) 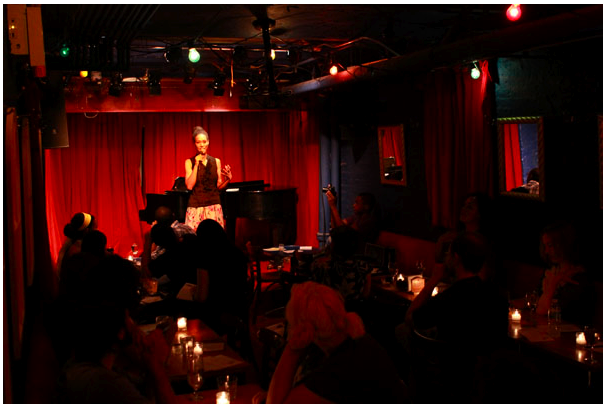